Senator Angelique Ashby is the first woman elected to represent Sacramento in the California State Senate in more than 20 years. Prior to joining the legislature, she was elected to the Sacramento City Council, where she served for 12 years. She was the sole woman for more than half of her tenure, and is the only member in city history to serve as Vice Mayor or Mayor Pro Tem for 8 years.

During her time on City Council, she secured millions to fund schools, community centers, parks and fire stations. She brought thousands of high-wage jobs to the Sacramento region, by attracting a Fortune 500 company. She fought for and advanced major flood control improvements, and has championed programs for women and children experiencing homelessness.

After becoming a single mom at 20 years old, Senator Ashby worked full time and attended the University of California at Davis.  After completing undergrad, she went on to the University of the Pacific’s McGeorge School of Law, where she earned her Juris Doctorate.  While in school, she worked with foster youth, at a labor law firm, and in the office of the public defender in Sacramento County. She went on to use her legal training and educational foundation rooted in law and society to create a consulting firm with her father, that created opportunities for people who needed a chance to succeed---helping build best practice model programs to serve foster youth, parolees, incarcerated women and transition age youth.

Senator Ashby was the first Councilmember to give birth while in elected office in Sacramento. She and her husband Zac, who is an Emergency Room Nurse, live in Natomas with their youngest child Alia. The Senator’s oldest son Nate lives nearby in the Pocket/Greenhaven Community, and her middle son, Tyus, is a student at the University of Oregon. 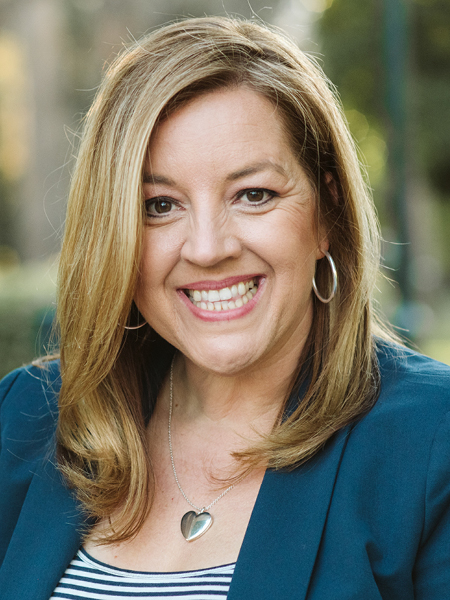